'Political initiative is needed in Kashmir' 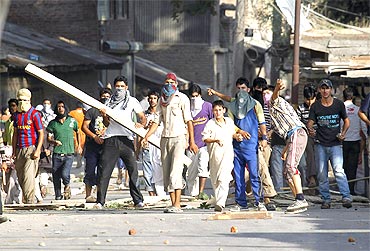 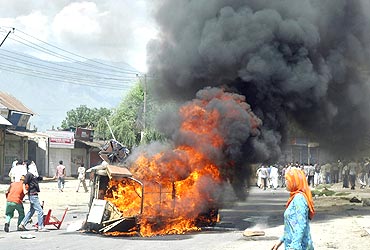 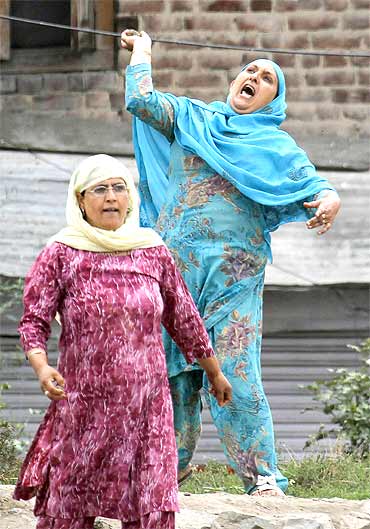 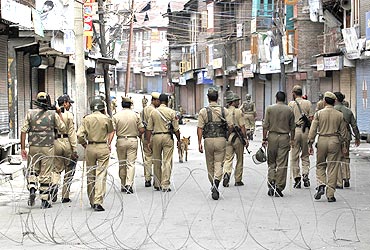