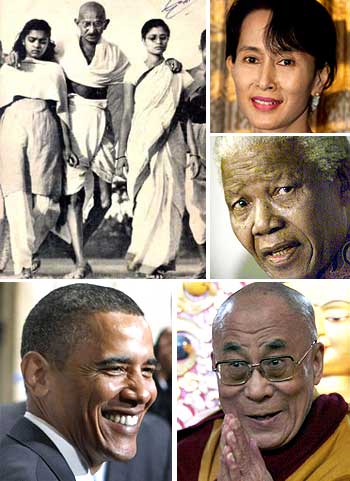 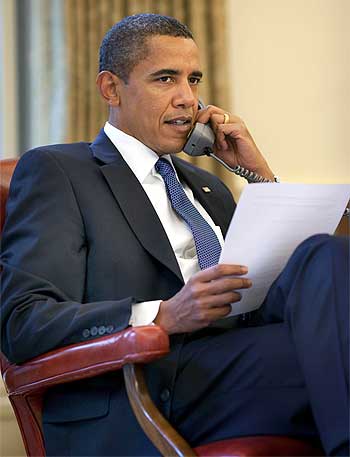 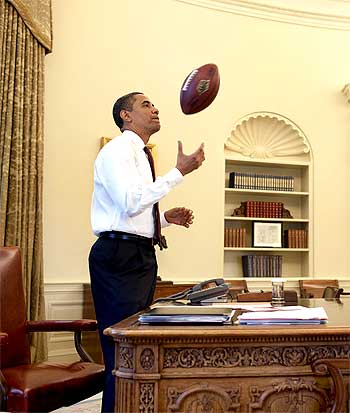 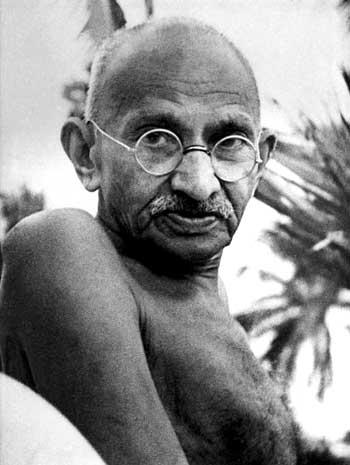 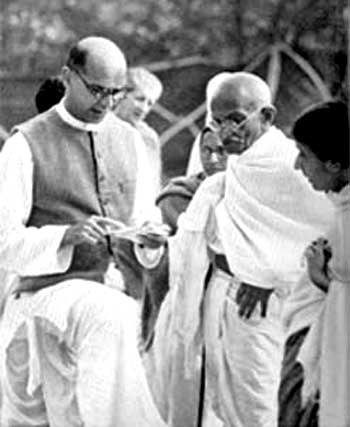 On November 18, 1948, the Norwegian Nobel Committee decided to make no award that year on the grounds that "there was no suitable living candidate".