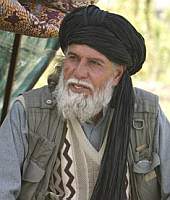 One held for Malegaon blast