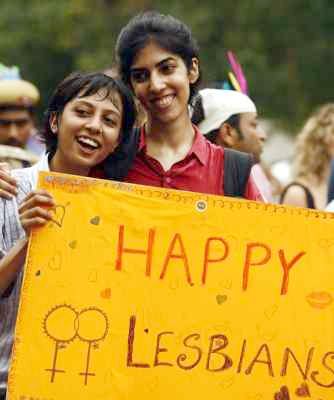 The Delhi Commission for Protection of Child Rights has approached the Supreme Court, challenging the Delhi High Court's verdict decriminalising homosexuality, on the ground that it would adversely affect children's rights.

The commission, in its petition, contended that gay sex would have an adverse impact on the psychological, physical and mental development of children.

The petition is likely to be taken up on September 14 when the apex court would hear similar petitions filed by others challenging the high court's verdict.

The apex court had earlier issued a notice to the Centre on a petition filed by a Christian body, a disciple of Yoga guru Ramdev and astrologer Suresh Kumar Kaushal, seeking a stay on the high court verdict legalising gay sex, on the ground it will have a catastrophic effect on the society's moral fabric.

All the petitioners have sought setting aside of the July 2 high court verdict legalising gay sex between consenting adults, which was earlier a criminal offence punishable with up to life imprisonment.

'Homosexuality goes against the human race'