Al Qaeda fears its time is up, says book 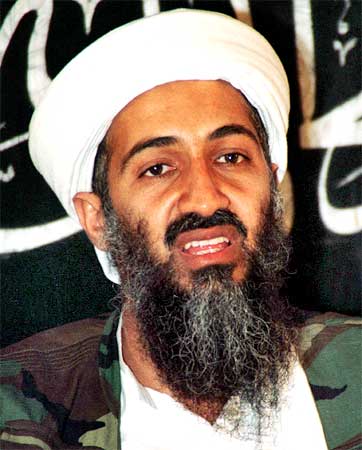 Al Qaeda is battered, and is on the brink of breakdown. At least that is what a new book published by the most dreaded terrorist outfit says. The book, says a report on Fox News, throws light into the fact that the outfit is under intense pressure from the United States' counter-terror operations in Pakistan.

The 150-page book, titled "Guide to the Laws Regarding Muslim Spies," was recently posted on jihadist web sites, says the report. It was written by a senior Al Qaeda commander, Abu Yahya Al-Libi, and features an introduction by Ayman Al-Zawahri, the No. 2 man in Al Qaeda.

Interestingly, the book accuses some elements in Al Qaeda's ranks of being spies who provide intelligence, including information about Al Qaeda camps and safehouses, to U.S. forces.

According to the book, the "Muslim spies" have allowed the U.S. to use its Predator drone campaign to paralyze Al Qaeda leadership.

"It would be no exaggeration to say that the first line in the raging Crusader campaign waged by America and its allies against the Muslims and their lands is the network of spies, of various and sundry sorts and kinds," says the book, translated by the Washington-based Middle East Media Research Institute, or MEMRI.

Terror experts termed the book unique for "its weak and worried tone" FOX News military analyst Tom McInerny said the book is a "gold mine" that attests to the success of the Predator strikes that are decimating Al Qaeda's ranks in Pakistan.

How will the world know Osama is dead?