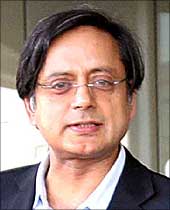 Pak officers may be part of 26/11, FBI tells India