Two days ahead of Rahul Gandhi's scheduled visit to Kheri, some of senior leaders from Uttar Pradesh, mainly from Samajwadi Party, on Saturday joined the Congress.

Banshi Dhar Raj, who returns to the Congress, had joined SP after parting ways from it in 2002. Two other leaders -- ex-minister Ram Krishna and Jila Parishad chairman Ajay Bhargava (both from Sitapur)  also joined Congress. 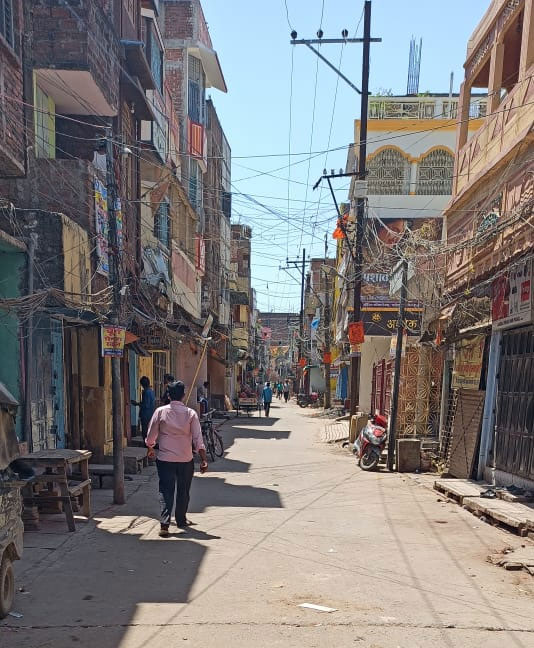