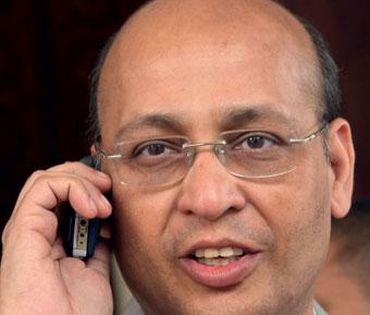 Senior Congress leader Abhishek Manu Singhvi on Wednesday made a jibe at Prime Minister Narendra Modi-led Central government alleging an economic slowdown and questioned how it would fulfill the promise of making India a 5 trillion economy.
In a rather rhetoric tweet Singhvi wrote, "Modi ji's Twitter followers have crossed 50 million. Economy will cross 5 trillion (dollars), but how? Youths are not getting jobs. Will you hold opposition responsible even for this. Uber, Ola have ruined everything (Uber, Ola ne sab kar diya bantadhar)."
"Whatever good has happened has been done by us (Modinomics). Whatever bad has happened has been done by others (Nirmalanomics). Then, why have people elected you? (Publiconomics)," he said in another tweet.
On Tuesday, Finance Minister Nirmala Sitharaman had stated that the mindsets of millennial were adversely affecting the automobile industry as they prefer to use radio taxi services instead of buying own vehicle.
"The automobile and components industry has been affected by BS6 and the mindsets of millennial, who now prefer to have Ola and Uber rather than committing to buying an automobile," she said while addressing reporters in Chennai.  -- ANI
« Back to LIVE