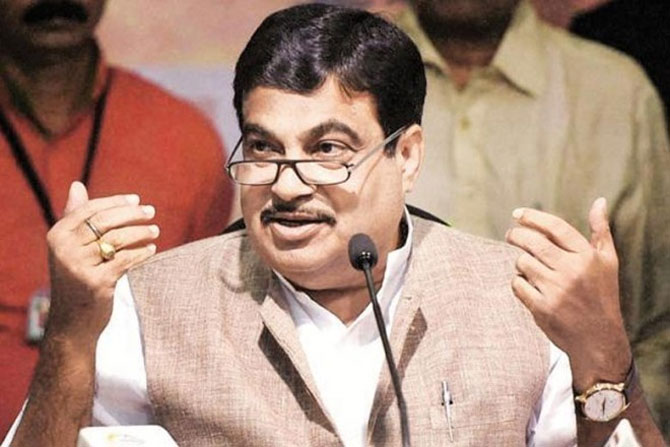 Minister for Road, Transport, and Highways, Nitin Gadkari has said that he has no problem with States reducing the traffic fines. He also said that the idea is to reduce accidents and save as many lives by forcing stricter fines.
This statement of his came a day after Gujarat Government announced a reduction in the fines under the new Motor Vehicles Act. Gadkari said that it is upto the states on what they do with the new Motor Vehicles (Amendment) Act, 2019 that came into effect from September 1.
Gadkari also said that people who do not violate the law should not fear, they do not have to pay anything. He said it is time that people must recognize the law as we have the highest road accidents/deaths.
After the implementation of the Motor Vehicle (Amendment) Act 2019, traffic police across the country are coming down heavily on those who are violating the new rules and various state government are either resisting the new MV Act or bringing changes to it by detuning the violation fines.
Post imposition of the Motor Vehicles (Amendment) Act 2019, from September 1, hefty challans for traffic rules violations by the police has hit the headlines. Union Minister Nitin Gadkari said stringent rules were "much needed" as people had taken traffic laws very lightly and there was neither fear nor respect for the law.
« Back to LIVE