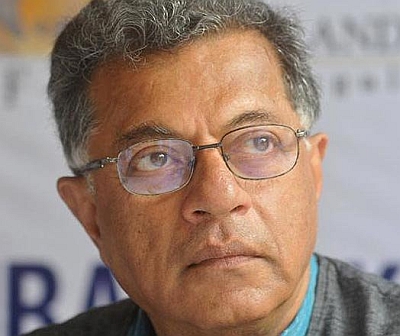 Girish Karnad, veteran actor and playwright, and Jnanpith awardee, passed away this morning at around 6:30 am. He was 81.
Karnad was awarded the Padma Shri in 1974 and the Padma Bhushan in 1992.
Girish Karnad was born on May 19, 1938, in Mumbai and was a Rhodes Scholar at the University of Oxford, where he wrote his first play - the critically-acclaimed "Yayati" in 1961. Other acclaimed plays written by him include Tughlaq (1964), Hayavadana (1972).
He was also active in the world of cinema; he made his acting and screenwriting debut in a Kannada movie "Samskara" in 1970.
Author Amitav Ghosh, tweeted, "Saddened to hear of the passing of Girish Karnad - a great writer and a very important public voice. Thoughts are with @rkarnad and his family."
« Back to LIVE