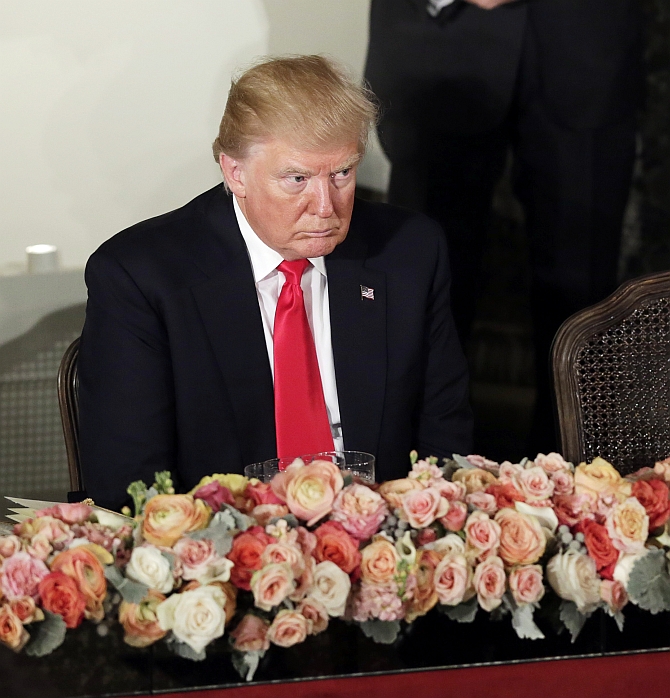 US President Donald Trump is expected to sign a new executive order aimed at strangulating work-visa programmes, including the H1B and L1 visas used by Indian IT professionals, as part of a larger immigration reform effort, a top White House official has said.


The executive order drafted by the Trump Administration not only strangulates H-1B and L1 visas, but also increases inspection and ends employment authorisation cards to spouses on such work visas, which was recently introduced by the previous Obama Administration.


The draft of the order was leaked and published by some news websites yesterday.


"I think with respect to H1Bs and other visa is part of a larger immigration reform effort that the President will continue to talk about through executive order and through working with Congress," White House Press Secretary Sean Spicer told reporters at his daily news conference.


"You've already seen a lot of action on immigration and I think whether it's that or the spousal visas or other type of visas, I think there's an overall need to look at all of these programmes. You'll see both through executive action and through comprehensive measures a way to address immigration as a whole and the visa programme," Spicer said
« Back to LIVE