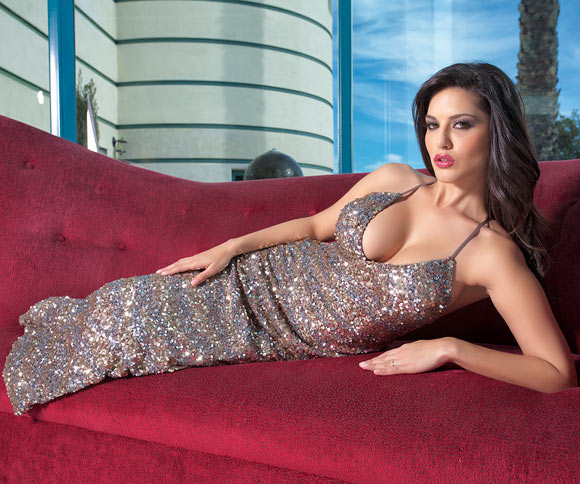 
It is not only proof of the growing value of Leone's brand that a newly launched publishing house is expecting to cash in on. It is also testimony to a certain respectability that is attached to her name today. The adult entertainer-turned-Bollywood actor is now a symbol of a liberated woman, an assault on the double standards of the great Indian morality. Juggernaut's website describes her as someone who stands for, "glamour, sex appeal and girl power' and "the epitome of a strong woman who is unapologetic about decisions she has taken and choices that she has made in life.'  Read more
« Back to LIVE